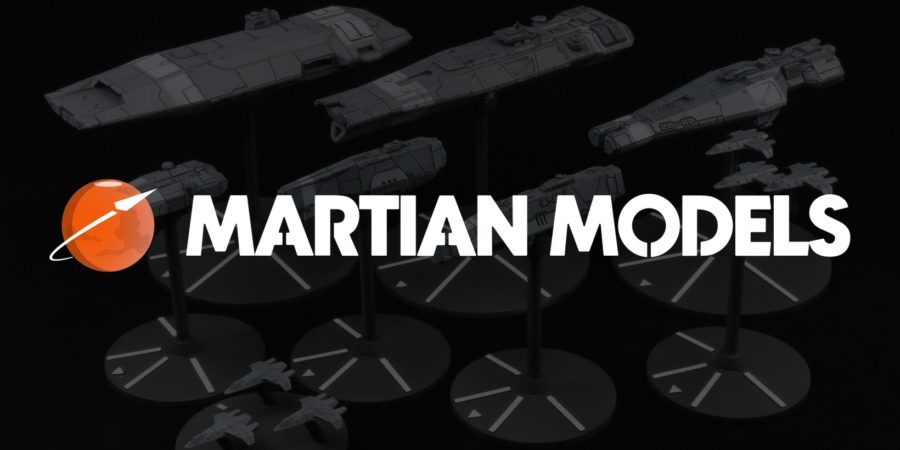 I’ve recently launched Martian Models, which is an idea that’s been rattling around in the back of my head for a number of years. Martian Models goes way back to the late 1970s when I began kitbashing models as a kid after learning about how the studio models and special effects of Star Wars were […]