Most of this stuff is super old. Some art is from the original “Concept Art Forum” run by Francis Tsai back in the late nineties when I started drawing again after a long hiatus during college and my early twenties. Some pieces are just experiments from when I was learning digital painting techniques (which I’ve never mastered). Several concepts for ship and weapons designs for a defunct online starship combat game called Exodus War.

There’s even some scans of pencil drawings from 1980 when I was copying the concept art from the Empire Strikes Back Sketchbook and illustrations from Starlog Magazine. 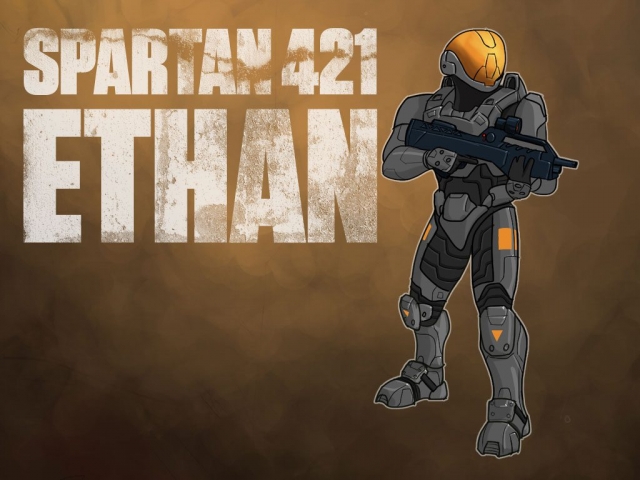 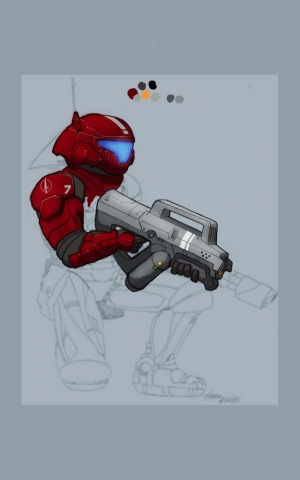 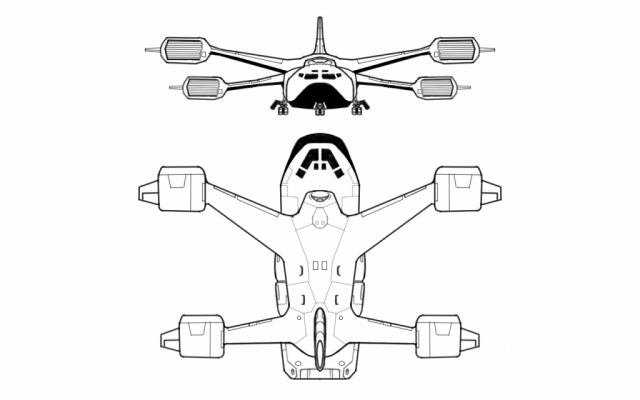 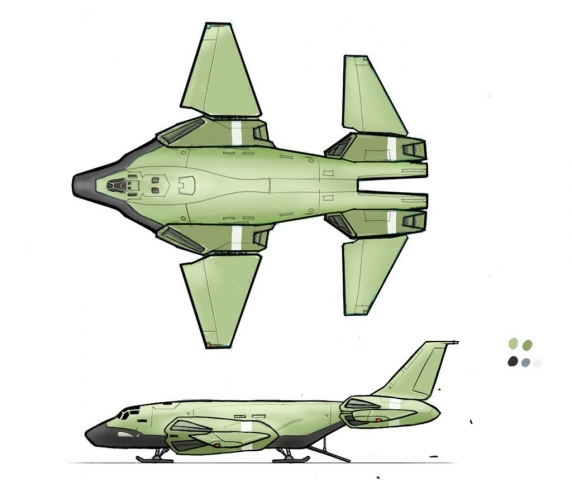 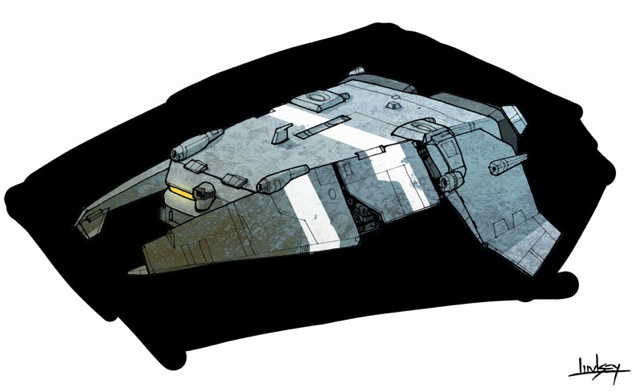 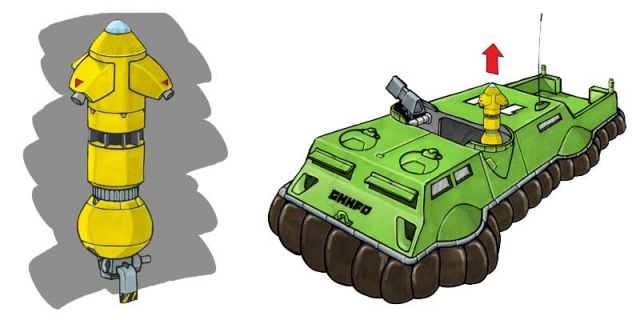 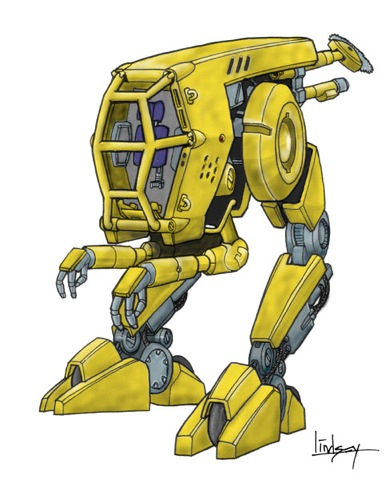 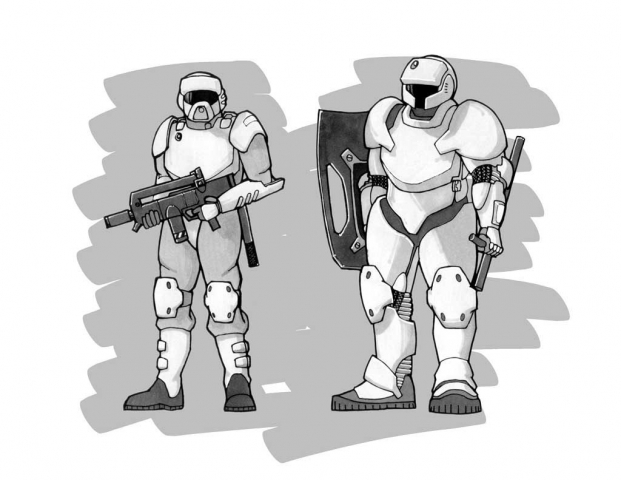 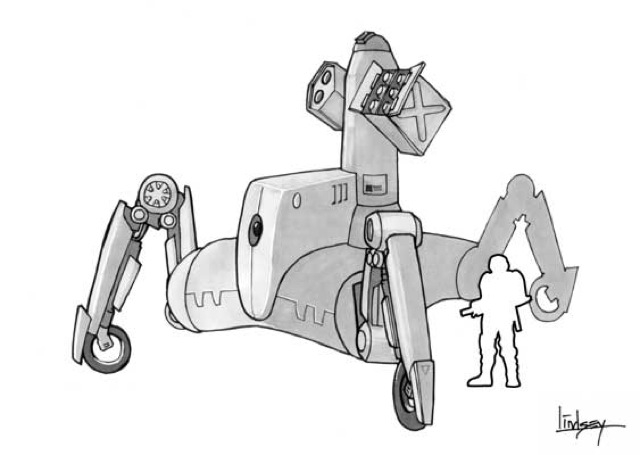 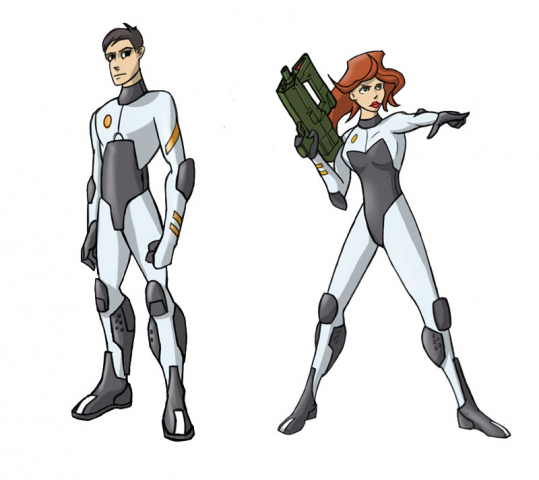 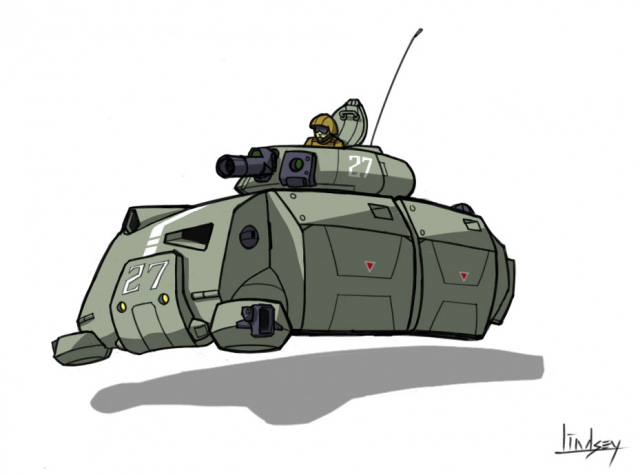 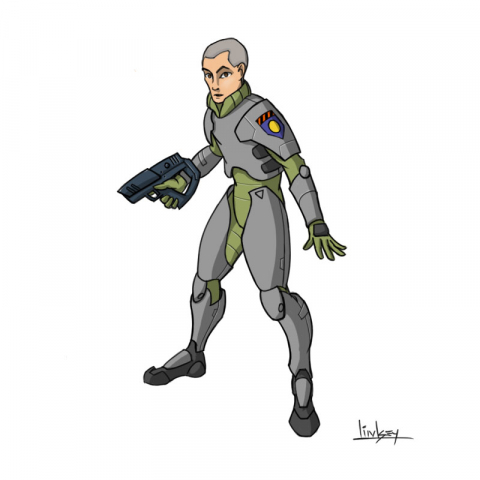 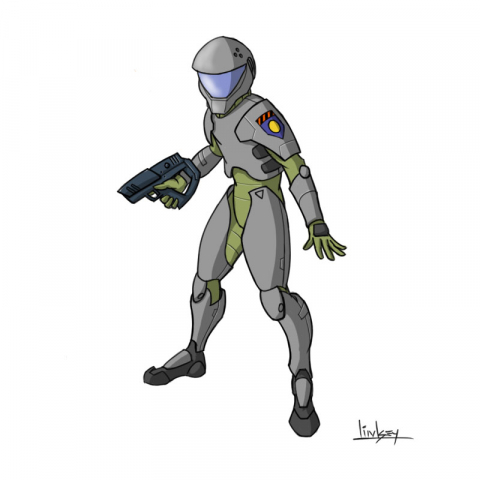 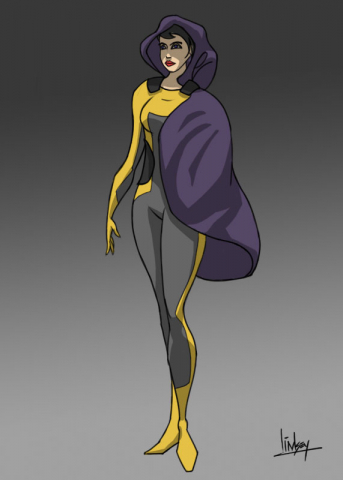 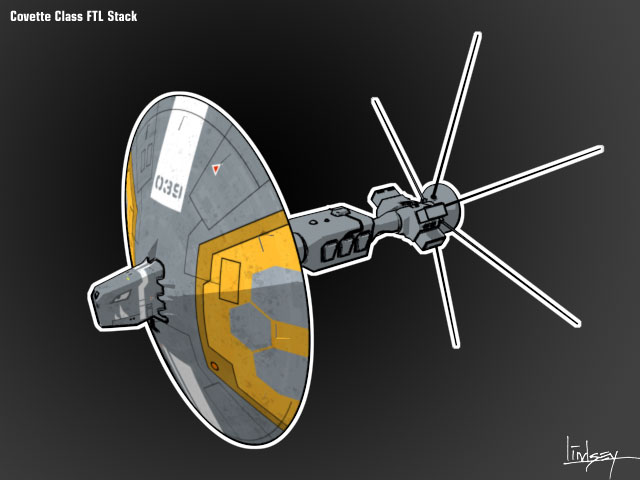 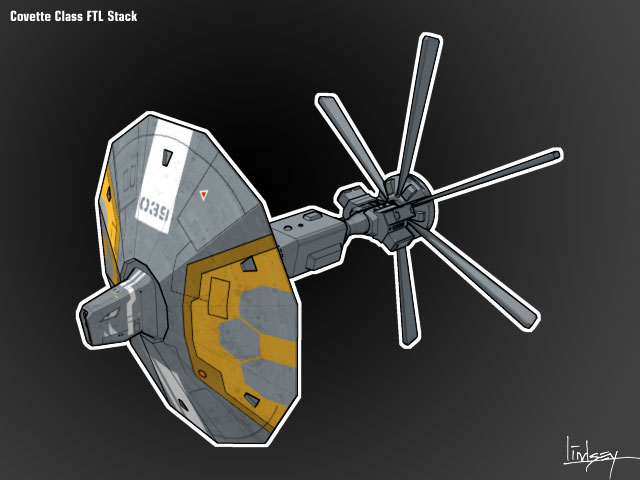 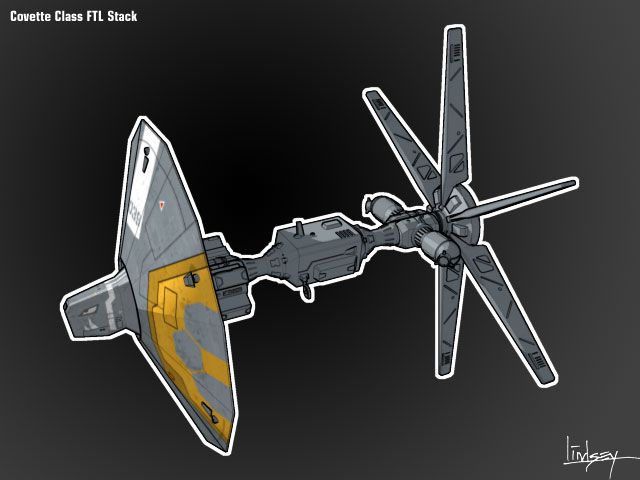 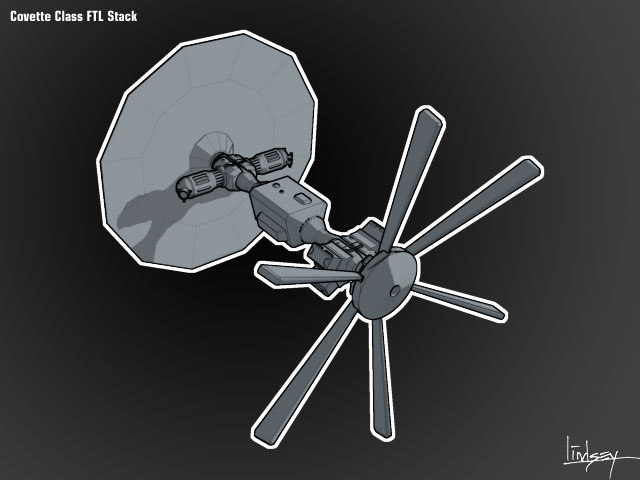 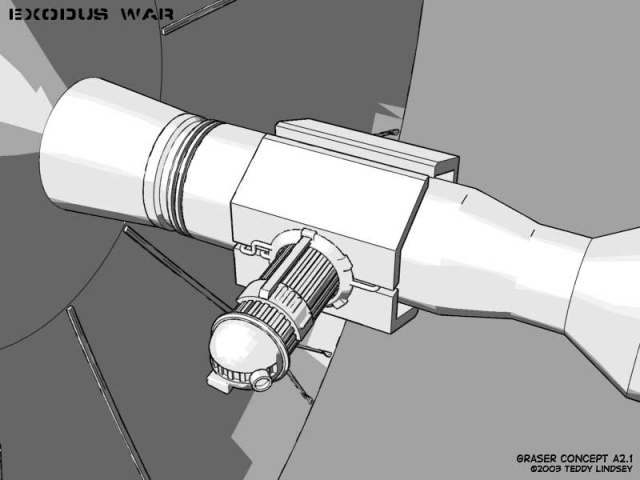 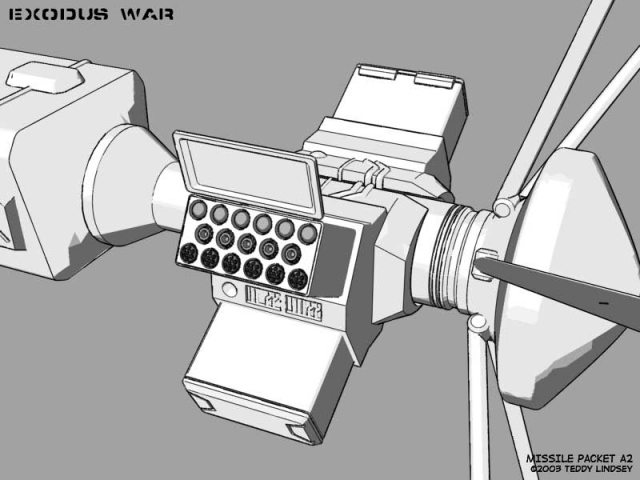 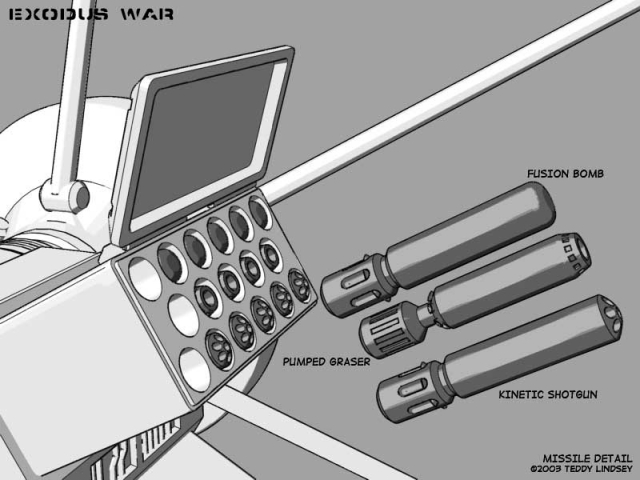 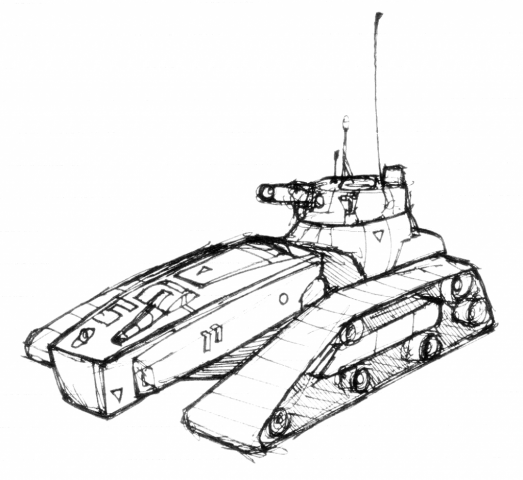 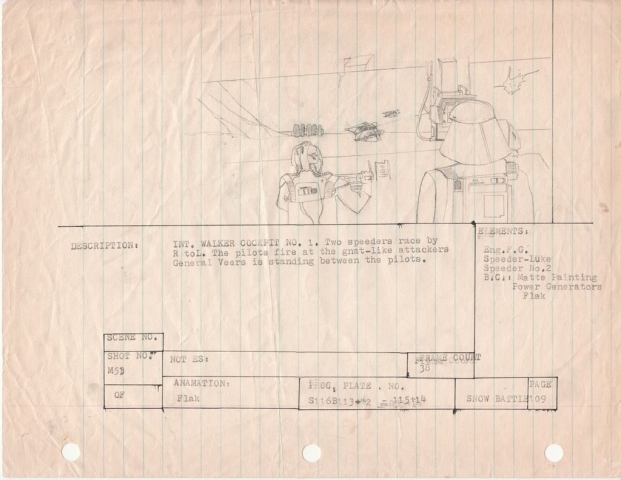 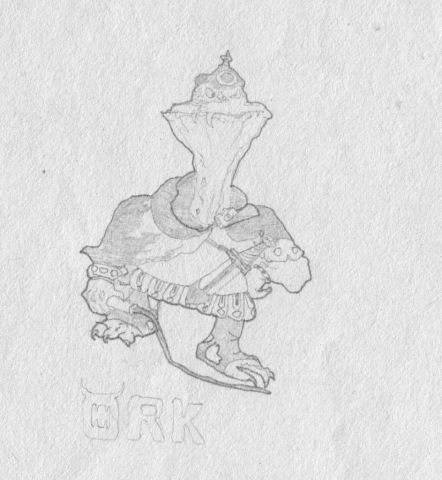 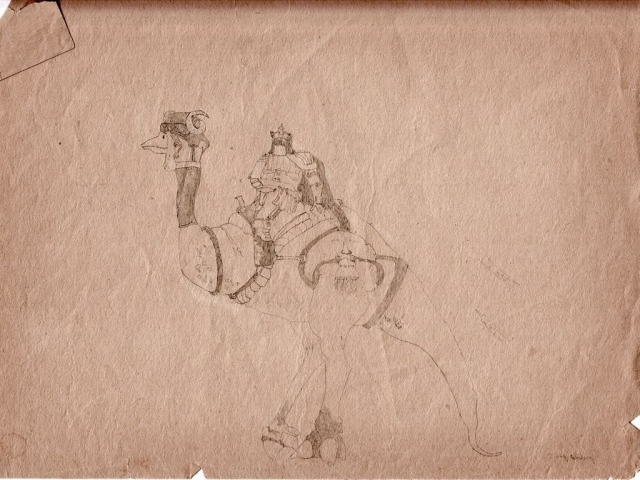 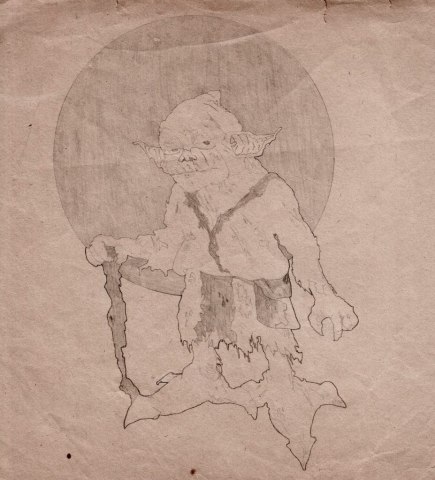 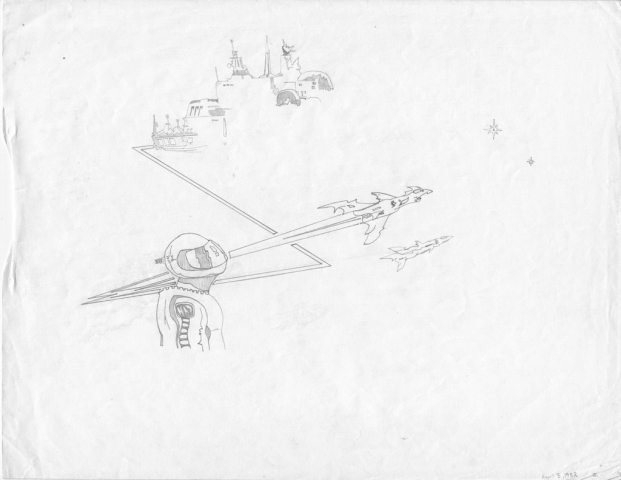 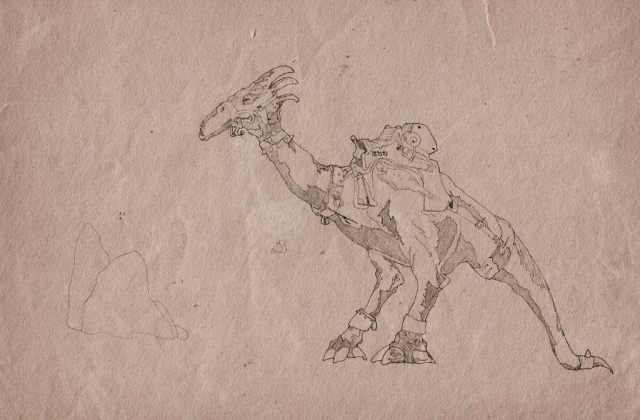